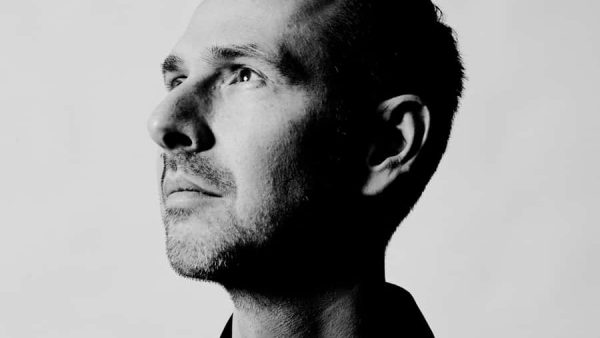 Anthony Fiumara (Tilburg 1968) received his musical training at the University of Utrecht. He works as a full-time composer, but he also enjoyed a successful career as a music journalist, producer of radio programs and lecturer. Anthony was artistic director of Orkest De Volharding and Compagnie Bischoff. He co-founded the Amsterdam Electric Festival, as well as the indie-classical ensemble Lunapark, and the independent record label Alaska Records.

He was composer-in-residence at the North Netherlands Symphony Orchestra and he wrote music for a number of international soloists and ensembles, such as musikFabrik, Trio Mediaeval, Quartetto Maurice, and Sentieri Selvaggi. Fiumara holds the position of professor of music composition at the Academy of Music and Performance Arts (AMPA) in Tilburg.

Fiumara’s recent work is characterized by a dynamic style. Keywords are speed, energy, layers, clear-cut contrasts. Witness the orchestral work As I Opened Fire (2014), the mercurial opening movement of the string quartet I Dreamed in the Cities at Night (2014) or the rushed ‘Interludes’ in Fiumara’s requiem, Memorial Park (2017), commissioned by November Music festival in Den Bosch, as part of the programme as featured composer in 2017. For November Music, Dutch musicologist Joep Christenhusz wrote the portrait What You Hear Is What You Hear on Fiumara and his music (PDF).

An important (and also the most ear-catching) pillar is the repetitive nature of Fiumara’s work. He increasingly seems to use repetition as a means to set up a sound surface – Fiumara prefers to say ‘canvas’ – whereas the larger shape is buttressed by contrasts, collages, or maybe the blueprint of a rock song.

His music betrays a longing for immediacy, for powerful expression that has listeners by the short hairs straight away without them needing to take cognizance of the underlying constructions or deeper meanings. The essence of his work, in all its simpleness, can be taken at face value through the physical experience of the sound itself – or as Fiumara says ‘the skin or the sound’.

Listen to Fiumara on Spotify.